What Happens If There Is A Breach Of A Director’s Duty?

It’s no secret that directors hold a position of power over a company’s operations. Because of this, they are subject to certain duties and obligations that help to promote good governance and ensure they act in the company’s best interests.

If you are a director of a company, or thinking about becoming one, you’ll need to know and understand what these duties are so you can make sure you act in accordance with them. Breaching your duties as a director can have some very serious consequences for you in both your professional and personal capacity.

Who Is A Director?

Working out if you are a director is based on the definition found in section 9 of the Corporations Act. This includes directors, de facto directors and shadow directors.

It’s important to note you don’t need to be validly appointed as a director to be bound by the director’s duties. The case of Deputy Commissioner of Taxation v Austin found that the question of whether someone is a director involves a look at what roles they carry out in real life and, specifically, if they exercise the “actual top level of management functions”.

At the end of the day, if you are exercising the same powers and discharging the same functions that a director would, you will need to accept the responsibilities and obligations that come with being a director.

What Are The Director’s Duties?

Additionally, there are a few other general duties you will need to be aware of as a director. These include:

Dive deeper into the nitty gritty of director’s duties here.

Has There Been A Breach Of A Director’s Duty?

Working out if there has been a breach of a director’s duty depends on the specific situation and should be considered on a case-by-case basis.

Ask yourself whether the actions you or another company director have taken are authorised by:

If proper authorisation has been given, it will be unlikely that a breach of a director’s duty has taken place.

What Happens If There Has Been A Breach Of A Director’s Duties?

Breaching your director’s duties can have very serious consequences and often varies according to what duty has been breached and what has subsequently happened because of the breach.

If you breach one of the director’s duties provided for by the Corporations Act, you could be held personally liable for civil penalties. This means you may be required to pay a fine.

The maximum civil penalty an individual can be held liable for is contained in section 1317G of the Corporations Act. As of April 2021, the maximum amount is the greater of $1.1 million, or three times the benefit obtained and detriment avoided (this amount is decided by the courts).

In addition to this, the Australian Securities and Investments Commission (ASIC) can pursue directors in their personal capacity if the company has committed a serious breach of its ordinary obligations under the Corporations Act or other relevant legislation.

This position was recently affirmed by the Federal Court in ASIC v Vocation Limited (in liq). By allowing the company to commit such a serious breach, it was found that the directors failed to act in accordance with their duty to act with due care and diligence.

The Corporations Act also grants courts the power to make compensation orders against directors who have breached their duties. This means that if you contravene your director’s duties, you could be held personally liable to pay compensation and damages not only to the company, but also anyone who suffers loss as a consequence of the breach.

Unlike civil penalties, there is no limit to the amount of compensation a court can order you to pay. Rather, compensation is calculated according to the loss and damage suffered.

In most cases, a company will be responsible for its own debts. However, there are some situations in which you can be held personally liable for repaying the company’s debts. These include:

As a director of a company, you also bear the responsibility for ensuring the company meets its tax obligations in relation to:

If your company fails to comply with its tax obligations and doesn’t remit the requisite tax amounts to the Australian Taxation Office (ATO), the ATO can issue a director penalty notice (DPN).

There are two types of DPNs:

A non-lockdown DPN will be issued for unpaid amounts that have been reported to the ATO within 3 months of the due date. This is usually done by including the amounts on the company’s Business Activity Statement. If you receive a non-lockdown DPN, you will have 21 days to:

In contrast, a lockdown DPN is issued by the ATO in cases where unpaid amounts were not reported or disclosed on the company’s Business Activity Statement. If you receive a lockdown DPN, you won’t be able to escape personal liability and you will need to pay the unremitted amounts in full within 21 days.

Importantly, if you join a company as a director, once you have held the position for 30 days, you can be held personally liable for any unremitted tax amounts that were due prior to your appointment as director.

In extreme cases, if you have seriously breached your duty to act in good faith or the duties not to improperly use information or the position of director, you could face criminal charges and even imprisonment for up to 15 years. Breaches resulting in criminal conviction often involve an element of dishonesty or recklessness, including a director making false or misleading disclosures or engaging in dishonest conduct.

Both the courts and ASIC have the power to disqualify you from managing companies for long periods of time if you have breached your directors duties.

Though not a legal consequence, it’s also important to be aware of the implications breaching a director’s duty has for the company itself.

As you know, a company’s reputation is often one of its most valuable assets. If a company director breaches their duty, it will likely tarnish that reputation and the company will often be subjected to much greater scrutiny from the public – meaning actual and potential investors and regulators alike.

I Think There Has Been A Breach. What Should I Do?

One of the best things to do if you think there has been a breach of a director’s duty is to obtain independent financial and legal advice as soon as you become aware of it. It is essential to do this as soon as possible so you can minimise the consequences of the breach efficiently, as well as mitigate your own personal liability.

Moving forward, it will be important that you implement strong policies and processes to ensure compliance with the law, the company constitution, and other operational shareholder agreements.

Speak With A Lawyer

Understanding your responsibilities and obligations as a director of a company can be overwhelming, as there are many areas of the company you will need to be across. If you would like more information or help with getting on top of your legal obligations as a director, get in touch! We have a team of friendly expert lawyers who are ready to help. For a free, no obligations chat, email team@sprintlaw.com.au or call 1800 730 617. 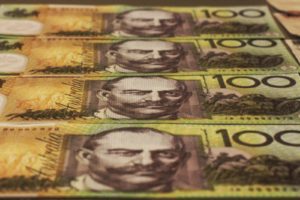 5 Ways To Get Funding For Your Small Business 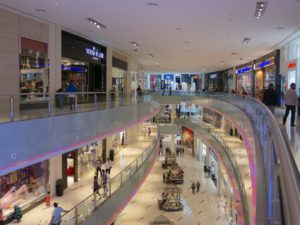 What Do Franchisees Typically Have To Pay To The Franchisor? 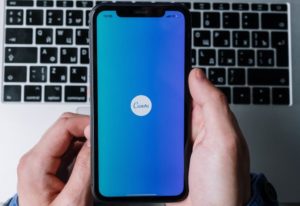 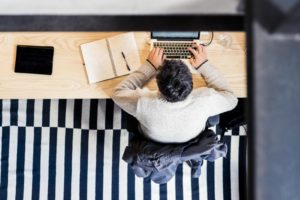 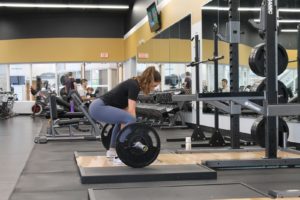 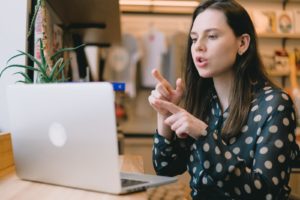