How To Deal With Negative Online Reviews Let’s face it: reading negative reviews of your business online can be a shock!

As a business owner, you know that negative reviews, whether fake or genuine, can hurt the reputation of your business.

There are a number of laws and legal actions you should keep in mind when you’re thinking of responding to negative reviews. Let’s walk through what you need to know.

First of all, when you’re dealing with a negative online review, it’s important to identify whether the reviewer is a real customer or not.

Depending on the size of your business, this may be a massive task in itself. Many reviewers hide behind pseudonyms, which doesn’t make this process easier.

In any case, if the identity of the reviewer is genuine, you should be able to match the review with your business records. Once you’ve established whether the review is real or fake, you’ll be able to take the next steps in dealing with it.

If you’ve determined that a review is fake, there are some actions you can take.

For starters, if it’s a Google review, you can navigate to the “Reviews” tab in Google My Business and flag it as inappropriate. However, this may not always lead to the review being removed.

Another option is to file a complaint to the Australian Competition and Consumer Commission (‘ACCC’). The ACCC is then able to investigate whether the review is genuine or fake and take appropriate action.

A Fake Negative Review Has Damaged My Business’ Reputation. Can I Get Compensation?

It’s not the easiest path, but it is possible to get compensation for fake negative reviews via defamation laws.

There was a recent case in the South Australian Supreme Court where a barrister named Gordon Cheng successfully won $750,000 in a defamation payout against a woman who was found to have left a fake review.

In this particular case, the reviewer initially left a negative review, but Mr Cheng had never met this reviewer and they were certainly not a client. Mr Cheng then complained to Google and asked them to take the review down, after which the reviewer left two more similar reviews under different names.

According to Google data, the negative review was viewed 800 times per month while it was still online, standing out amongst the rest as the only one star review of the barrister’s business.

The reviewer’s persistent defamatory reviews lead to Mr Cheng losing a majority of his clients, a loss of more than $630,000 in income, and a loss of nearly $300,000 from their business over two years. Mr Cheng also suffered depression and anxiety as a result of the whole ordeal. In the end, he was awarded a total of $750,000 for lost income, goodwill, harm suffered, and aggravated damages. The negative reviewer also had to pay Mr Cheng’s legal fees.

As you can see from this case, although going through legal proceedings can be a pain, sometimes getting compensation can be the best way to remedy your business’ losses and damaged reputation due to defamatory reviews.

If something similar happens to you, it might be worth getting proper advice from a lawyer to ensure your business can take legal actions against the reviewer and protect your business from further damage to its reputation.

Knowing that legal action is possible, you could try and resolve the issue with the reviewer by asking if they can take down the review. However, if that gets you nowhere, taking further action might be the only way forward.

If a negative review is genuine, instead of writing a scathing response to it, it’s best to apologise for the experience the customer or client has had with your business. If possible, offer a remedy for what they have experienced — that’s probably all that’s needed for the issue to be resolved.

Try to express appreciation to the reviewer for their honesty, reinforce any positive points they made, and share with them any updates relevant to the issues they brought up in the review. Taking actions like this could stop the reviewer from spreading more negativity about your business.

The best case scenario is offering a refund or exchange, which could lead them to removing the negative review. If not, talking it out with the negative reviewer could also lead to other resolutions that might minimise the impact the review has on your business.

A negative review can cause stress and even financial loss for you and your business.

If you find yourself on the receiving end of such a review, find out whether the review is genuine or fake, and take practical steps to find a resolution. Sometimes, speaking to a lawyer might be a good idea so that you have a better idea of your legal options.

If you need more information about how various types of online reviews can impact your business and what actions to take in response, you can reach us on 1800 730 617 or at team@sprintlaw.com.au.

Christoffer Aguilar
Christoffer is a Legal Intern at Sprintlaw. Having worked in digital marketing before studying law at University of New South Wales, he aims to use his experience at Sprintlaw to launch a career practicing across intellectual property, media law and employment law. 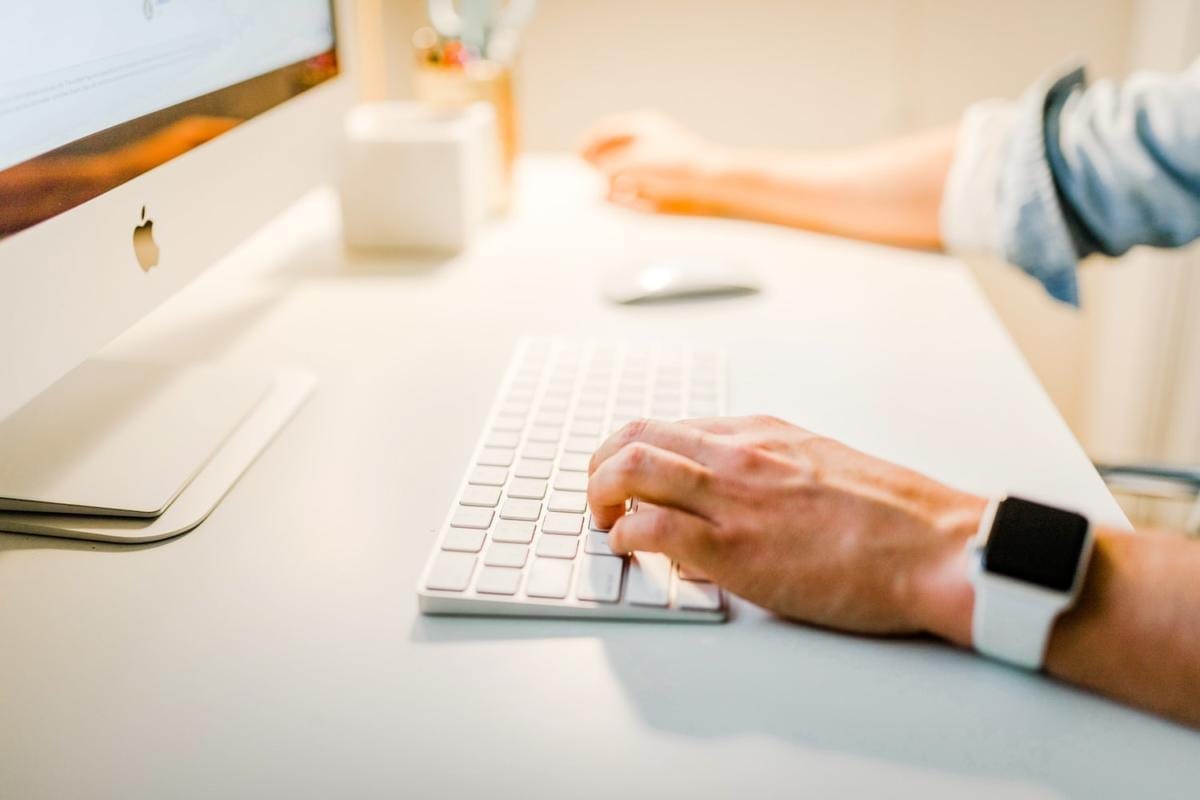 How To Prepare A Data Breach Response Plan For Your Business 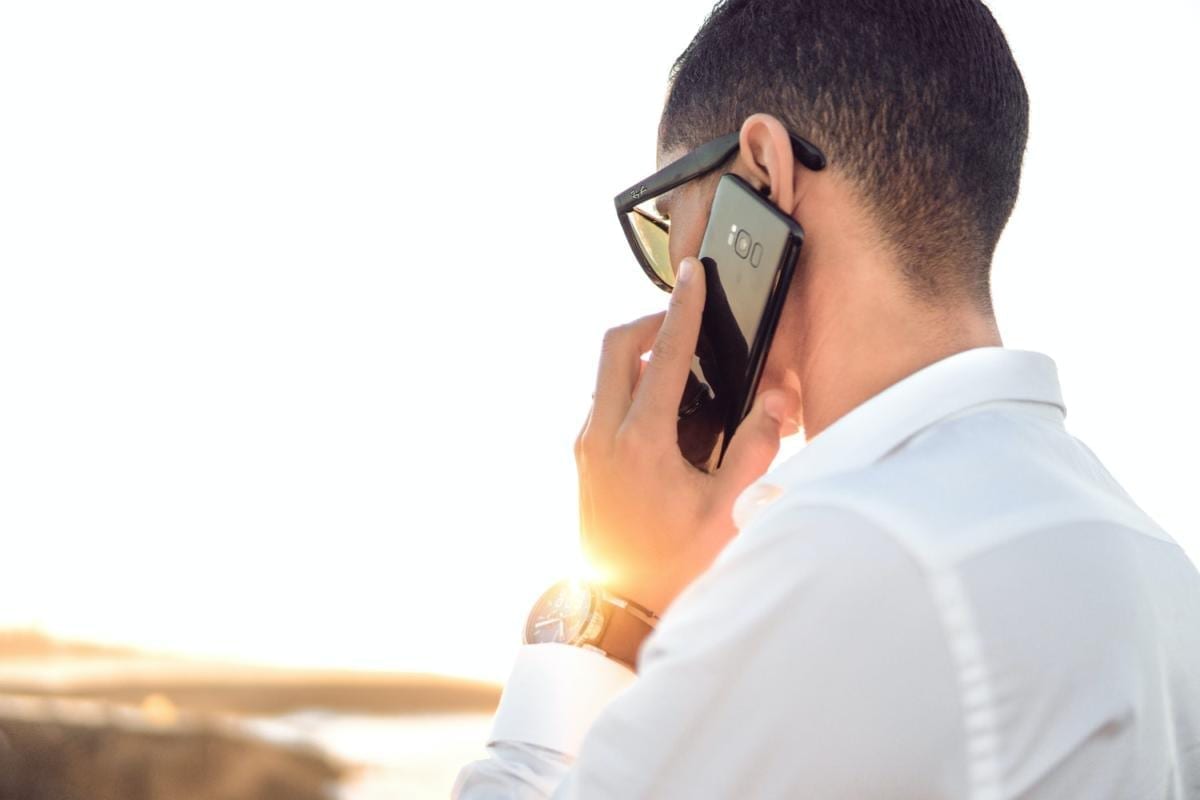 Worried About Privacy Complaints? How To Make Sure Your Business Is Prepared