On 16th of September 2020, Kanye West posted ten of his Universal Music contracts (page by page) on his Twitter account.

So, we did take a look at them. And, like him, we think complicated contracts are hard to decipher and need to be simplified.

The Case For Simplified Contracts

Contracts are extremely important tools for businesses, as they solidify your business deals and afford protections.

Unfortunately, the norm in the business world is to have lengthy, wordy contracts, full of legalese. In some cases, they are unnecessarily complicated and poorly structured. Some argue this is to ensure the relevance of lawyers—only lawyers can actually understand the substance of the agreement, forcing the users to spend more time working with lawyers rather than moving forward with their commercial relationship.

A key element of the NewLaw movement is to shift away from this lawyer-centric model and move to a user-centric model, where lawyers provide value by drafting documents that both protect the parties legally and can actually be understood by the people who use them. This shouldn’t be a groundbreaking approach, but it really is.

The benefits of simplified contracts were observed at GE, when GE Aviation combined its three business units into their Digital Solutions unit.

They had interested customers, but struggled to close deals because their customers had to sign 100 page long contracts before starting work. This also made negotiations more complicated.

It was then that Shawn Burton, Digital Solutions’ General Counsel, decided to start his mission to create contracts in plain language. He’s written more about plain language contracts here.

They ended up condensing seven separate contracts into just one, five-page contract.

With this move, they found that their negotiation time went down 60 percent.

Plain contracts are the future—helping startups and entrepreneurs take control over their own business dealings. What’s more, GE Aviation provides high risk services to the Department of Defence and other Defence contractors, so it’s just not small businesses making this move.

Going back to Kanye: he also mentions unfair contract terms. He is starting his fight against large recording and publishing companies, arguing they exploit musicians by bombarding them with contracts they don’t understand.

Kanye isn’t the only one concerned with unfair contract terms. The ACCC enforces and regulates Australian Consumer Law, which includes protection against unfair terms in standard form contracts.

The Australian Consumer Law not only protects consumers, but small businesses as well. Regulations against unfair contract terms seek to protect consumers and businesses, particularly where they do not have the opportunity to negotiate terms of the contract.

While a court decides the potential unfairness of a contract term, the ACCC suggests considering:

This reinforces the idea that the more complicated contracts are, the less transparent the terms are—allowing parties to exploit existing power imbalances.

Who wins when a contract is not properly understood by all parties? Nobody, except the lawyers who are paid to conduct the inevitable dispute.

Kanye may not have been the first to talk about simple contracts, and he certainly won’t be the last. But we’re behind the idea of understandable, plain English contracts. Let’s run through some ways the legal industry is making contracts work better for users.

Design Thinking could be the means to achieving understandable contracts. It’s been adopted by many industries to foster innovation and improve customer experience.

Disappointingly, the legal industry has not always been at the forefront of incorporating Design Thinking into its operations, but many are seeking to improve this.

Legal Design Thinking endeavours to combine the expertise of lawyers and designers to formulate user-centric solutions that serve a real need.

User experience is about focussing on not only your client’s needs, but also on the impression your client’s documents will make on their clients (i.e. the end user). Will the end user pick up this document and understand the business they’re dealing with? Or will they be confused by long legal sentences that don’t make commercial sense in context? Does everyone understand their obligations and rights, or are they just signing another long document? Worse, will they become so confused that they just walk away from your client’s business?

The goal of Legal Design Thinking isn’t just to deliver a better customer experience or increase profits. It’s also about empowering people who interact with the legal system or use contracts written by lawyers—helping them understand what’s actually going on.

The world reacts to change and adapts, so it’s only fitting that the legal industry does, too. Whether you’re a large corporation or a small business owner, Legal Design Thinking can help you adapt to people’s changing behaviours around the way they consume information.

With more people desiring a smooth user experience when interacting with documents, it’s smart to think about whether your contracts can be clearly understood by those who read them.

You could even do this through a Comic Contract.

These Comic Contracts are legally binding. The parties are represented by characters in the comic, the terms of the contract are captured in pictures, and the actual comic is the contract.

de Rooy created this model with the intention of helping many different demographics: illiterate people, people not literate in the language of the contract, multicultural workplaces, people who suffer from reading or intellectual disabilities, or literally just anyone.

These contracts have been praised by some for their transparency and simplicity. Basically, Comic Contracts can help parties overcome power imbalances by providing a clearly comprehensible document, which further speaks to the merits of designing simpler contracts.

Regardless of your stance on Kanye, some say he made the move to plain English contracts famous. In any case, there is still a shift away from complicated and legalese contracts.

Complicated contracts have the effect of highlighting power imbalances between parties and hiding unfair contract terms.

As business owners providing services, or as consumers purchasing goods, we enter into contracts every day.

At Sprintlaw, we believe it is our duty as commercial lawyers to ensure that contracts are drafted in a way that can be understood by those who use them. After all, is it even an agreement if no one understands what they’re agreeing to?

If you’re looking for agreements that achieve the balance of legal protection and being easily understood by your clients, get in touch with us!

Abinaja Yogarajah
Abinaja is a legal consultant at Sprintlaw. With an interest in tech and intellectual property, she’s worked in the technology industry while studying a law degree at Macquarie University. What Is A Real Estate Agent Agreement? 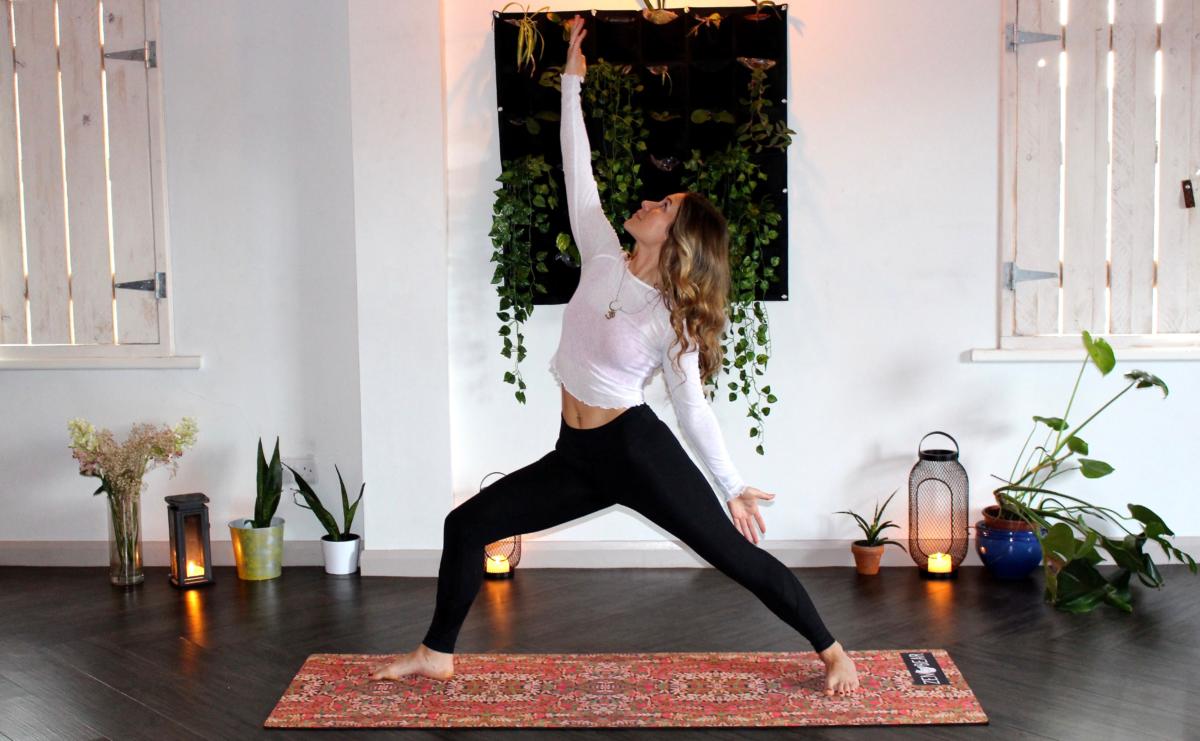 Why You Need Terms & Conditions To Run A Subscription Service Talent Management Agreement: What Exactly Is It?