What do Superwog, Zara and In-N-Out have in common? They’ve all been involved in a trade mark opposition process.

As you likely know, trade marks are a necessity in business as they help your brand stand out from the rest. When you register a trade mark, you get the exclusive right to use your brand name or logo in the class that it’s registered in.

But what happens when you come across another trade mark that’s too similar to yours? Or what if someone believes you’ve copied their trade mark? This is when you’ll get involved in a trade mark opposition — either as an ‘Applicant’ trying to register the mark or as an ‘Opponent’ filing an objection to a proposed registration.

Opposing a trade mark can be an intimidating process. It isn’t always easy to understand what’s going on and what you need to do. However, by looking at some trade mark opposition cases in which Superwog, Zara and In-N-Out have been involved, the process becomes a bit easier to get your head around.

This is an example from nearly 10 years ago, but it’s still an interesting one that illustrates how trade mark oppositions work.

You’d think that DC Comics would have their hands full managing fights between some of the world’s most iconic superheroes, but they still found time to stage a battle of an entirely different kind against an Australian YouTube creator.

It all started when successful local Australian content creator Superwog made a trade mark application. He wanted to register both the word ‘Superwog’ and his logo which incorporated a ‘W’ into the famous ‘Superman’ diamond shield.

Although Superwog’s trade mark was intended to be used as a parody, this still raised eyebrows for DC Comics. DC Comics lodged an opposition to his trade mark applications. Basically, DC Comics was seeking to have the applications denied by IP Australia so Superwog couldn’t use them. (IP Australia is the government agency that looks after trade mark registrations).

Sure, a trade mark opposition case isn’t as enthralling as most of the battles we’re used to seeing from DC Comics but, for business owners, it’s a more important one to pay attention to.

An important learning from the Superwog case is that big corporations are constantly monitoring the trade mark register to make sure that their trade marks are not being used. As you can see in this case, even something that seems innocuous (and kind of funny) can cause a fuss.

Trade mark owners, especially those that own valuable content like DC owners, tend to zealously defend their trade marks — often as a ‘pre-emptive strike’ to ensure minor infringements do not become a trend. In their eyes, the infringement might start off on some small website or a YouTube channel, but you never know where that can go. The success of Superwog over the years, with sold out live shows and a television series on the ABC, is a good example of why big corporations can be strict about opposing trade mark registrations.

So then, what are the different reasons a trade mark application might be opposed? We’ll take you through some of these below.

What If A Trade Mark Is Deceptively Similar To An Existing Registration?

A trade mark could be successfully opposed if it’s too similar to an existing trade mark registration. This is something IP Australia looks at for every application, so it usually gets picked up before the opposition stage.

Even so, it’s possible that IP Australia could miss something during their examination process or that the owner of an existing registration simply disagrees with their decision.

The issue of a trademark being too similar to an existing registration lay at the heart of the case of Zara and Zary.  Aussie author Kay Andrews filed a trade mark application to register the name ‘Zary’ for her children’s book character.

Zara then exercised their right to oppose registration of her trade mark. That’s right, Zara — one of the largest clothing distributors in the world.

Andrews believed there was no basis for opposition, as there was ‘no comparison with the name or the product’. The trade marks were being used in different industries and therefore different classes.

Andrews relied on this argument, claiming that Zary would be registered in a completely different industry. Andrews said that although she intended to release a wide range of products like toys and puzzles, she wouldn’t be creating clothing — meaning it was unlikely her character would be confused with the popular clothing brand. Zara ended up withdrawing their opposition.

As you can see, trade mark registrations can coexist provided they’re not too similar, or if they are similar but are registered for different goods or services.

Some other popular trade marks that coexist in different classes are the word ‘MAC’ (used by ‘MAC Cosmetics’ and Apple’s ‘Mac’ computers) and the word ‘Dove’ (used by both Dove Chocolate and Dove Soap).

What Happens If A Trade Mark Is Similar To One That Has Been Registered Internationally?

Another reason that a trade mark application could be successfully opposed is if it’s too similar to a trade mark registration in another country.This is what was argued in the In-N-Out Burger vs Down N’ Out case. Did you hear about this feud that started in 2017?

In this case, the Californian chain claimed that the phrase Down N’ Out was ‘riding on the impressive coat-tail’ of the US fast-food chain’s trade marks, reputation and branding.

In-N-Out claimed that Down N’ Out is too similar to its own name and people would associate it with their branding.

On the other hand, Down N’ Out pointed out that In-N-Out didn’t have an Australian presence and didn’t operate in Australia. However, In-N-Out claimed they did have a ‘substantial reputation’ in Australia because of their pop up stores.

The Federal Court ultimately decided that Down N’ Out infringed In-N-Out’s trade marks, as it ‘passed off’ as In-N-Out. They were also found to have contravened Australian Consumer Law by engaging in misleading and deceptive conduct.

While the judge found there were several points of distinction between the two marks, the court was not convinced that these changes affected the overall impression on ordinary customers.

In particular, the judge thought that the competing marks sounded and looked similar, and that there was an intention by Down N’ Out to attract customers through this confusion. The Federal Court even looked at comments on Down N’ Out’s instagram page which showed some evidence of customers who were confused!

What If A Trade Mark Has Been Applied For In Bad Faith?

Trade marks applications can also be opposed if they’re applied for in bad faith.

The trade mark application was challenged by Madonna, who said that the application had been made in ‘bad faith’. Bad faith is a kind of catch-all concept that is designed to weed out unacceptable commercial behaviour.

Madonna was basically arguing that the Australian company’s attempt to make this application wasn’t acceptable commercial behaviour. And her opposition was successful. The trade mark was found to be filed in bad faith and was rejected. This was partly because the owner of the application was found to have named multiple businesses after international brands in the past.

Some Other Reasons A Trade Mark May Be Opposed

There are many other reasons you could oppose an existing trade mark:

How Do I File A Trade Mark Opposition?

Whether you’ve just applied to register your trade mark, or if you’re looking to oppose an existing application — here’s a rundown of how it all works.

When anyone tries to register a trade mark in Australia (the ‘Applicant’), there is a two month opposition period in which any trade mark that has been accepted for registration can be opposed. In some cases it is possible to get this time-frame extended.

During this two month period, the person seeking to oppose the trade mark needs to file a Notice of Intention to Oppose. The person who files this is referred to as the ‘Opponent’.

Importantly, it’s on the Applicant to defend their trade mark application. If this Notice to Defend is not filed, the application will lapse and the opposition will be discontinued.

If the Applicant does end up filing a Notice of Intention to Defend, the Opponent can then enter into the evidence stage where both parties submit their evidence and rebut the evidence filed by the other party.

At this point, either party can request to be heard by IP Australia. This hearing can be in person, over the phone or made by a written submission. The hearing officer will then release a written decision after considering all the facts and evidence. After all the evidence is filed and exchanged and if the parties don’t request a hearing, then IP Australia will make its decision.

What Else Do I Need To Know About Opposing A Trade Mark?

There are many costs associated with each step of the trade mark opposition process.

There are official IP Australia fees payable for many different stages, and this is on top of the fees you would usually pay to engage a lawyer. However, despite this being a pricey exercise, you can take comfort in the fact that the unsuccessful party may be liable to pay a portion of the successful party’s legal costs in certain circumstances.

A trade mark opposition can be a lengthy process. It can take time to resolve these issues, and this isn’t taking into account the extensions of time that can be granted. In fact, it’s common for the Evidentiary Stage to take a year or more!

When entering a trade mark opposition, it is important to consider whether you have the funds and time to carry it out to completion.

Trade mark oppositions can be a very complicated area, and there are many things you need to think about before engaging in one.

It is always best practice to consult a lawyer before going down this route. Our expert IP lawyers can provide you with advice on how to effectively protect your brand’s reputation. 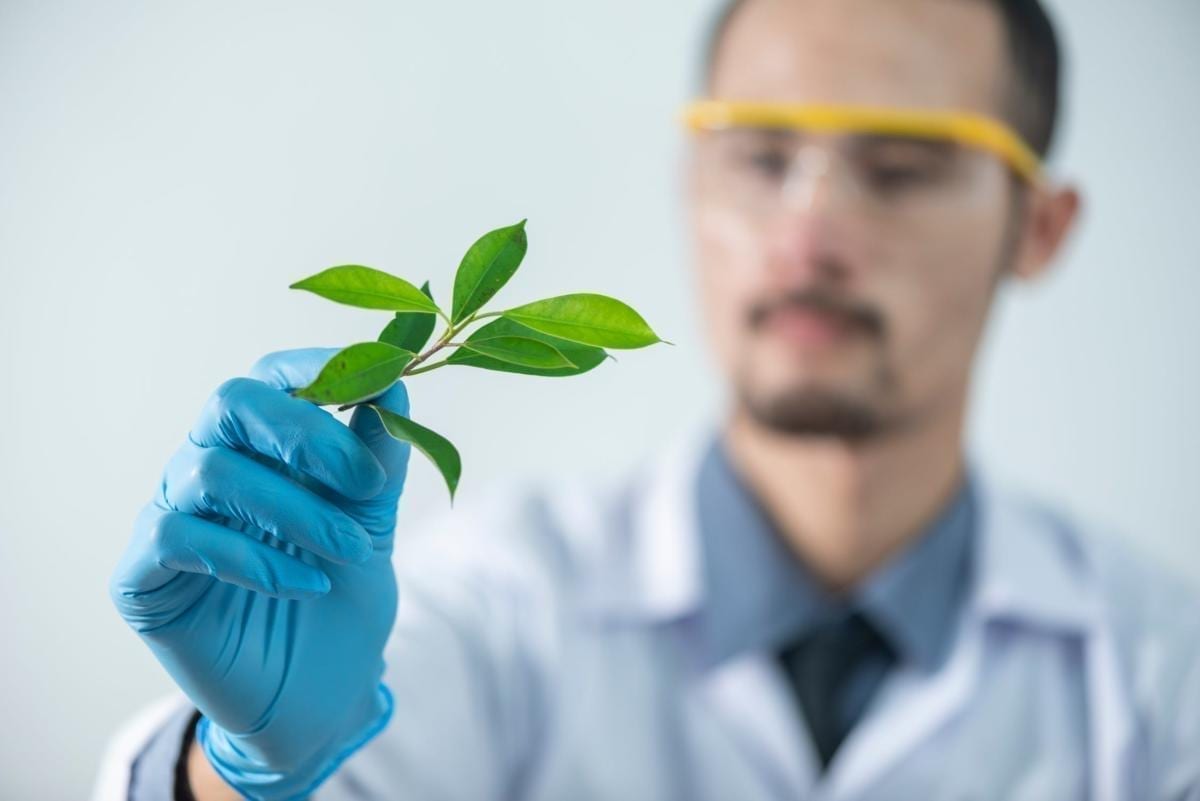 What Can Be Patented? What Is TM Headstart ? 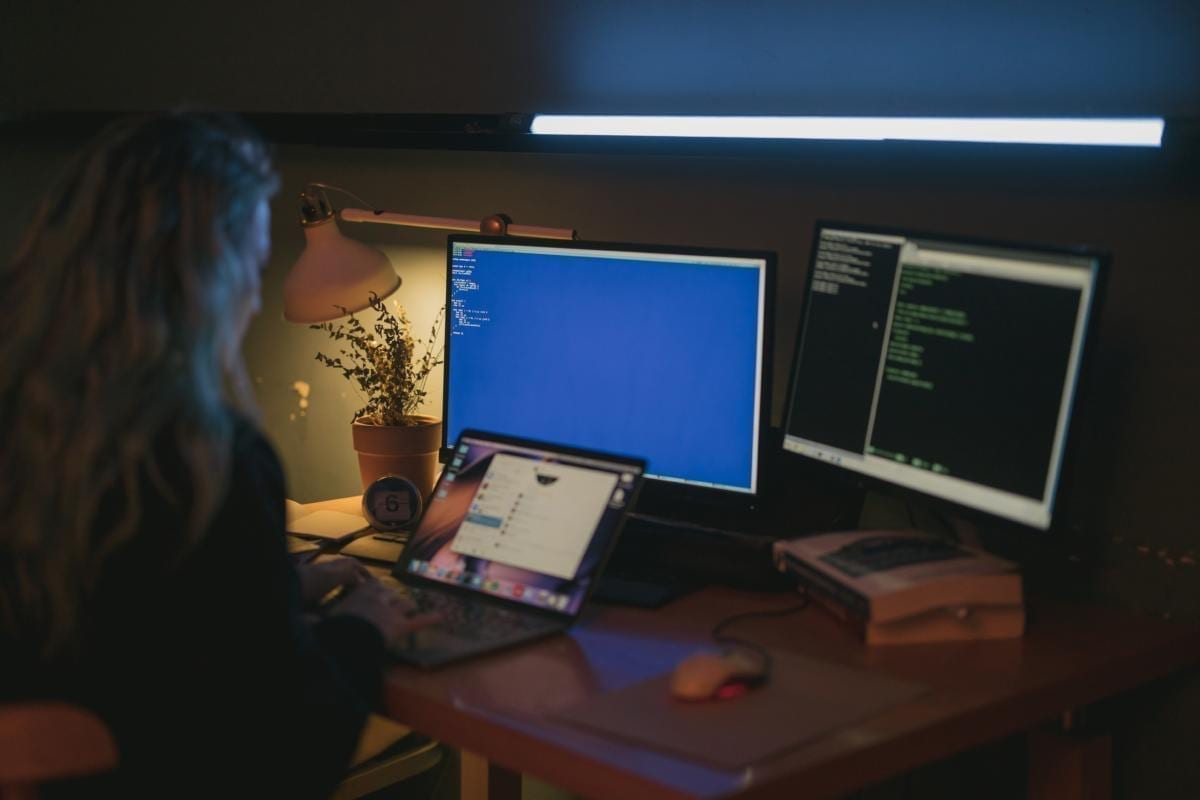 Copyright In The Age Of Artificial Intelligence ‘Black Friday’ Is A Registered Trade Mark: Can Other Brands Use It?