What Are The National Employment Standards (NES)?

Who Is Covered by the NES?

What Entitlements Does NES Cover?

The National Employment Standards are made up of different entitlements depending on whether an employee is employed on a casual or part time/full time basis.

The following ten minimum standards are entitlements for non casual workers and are the following; 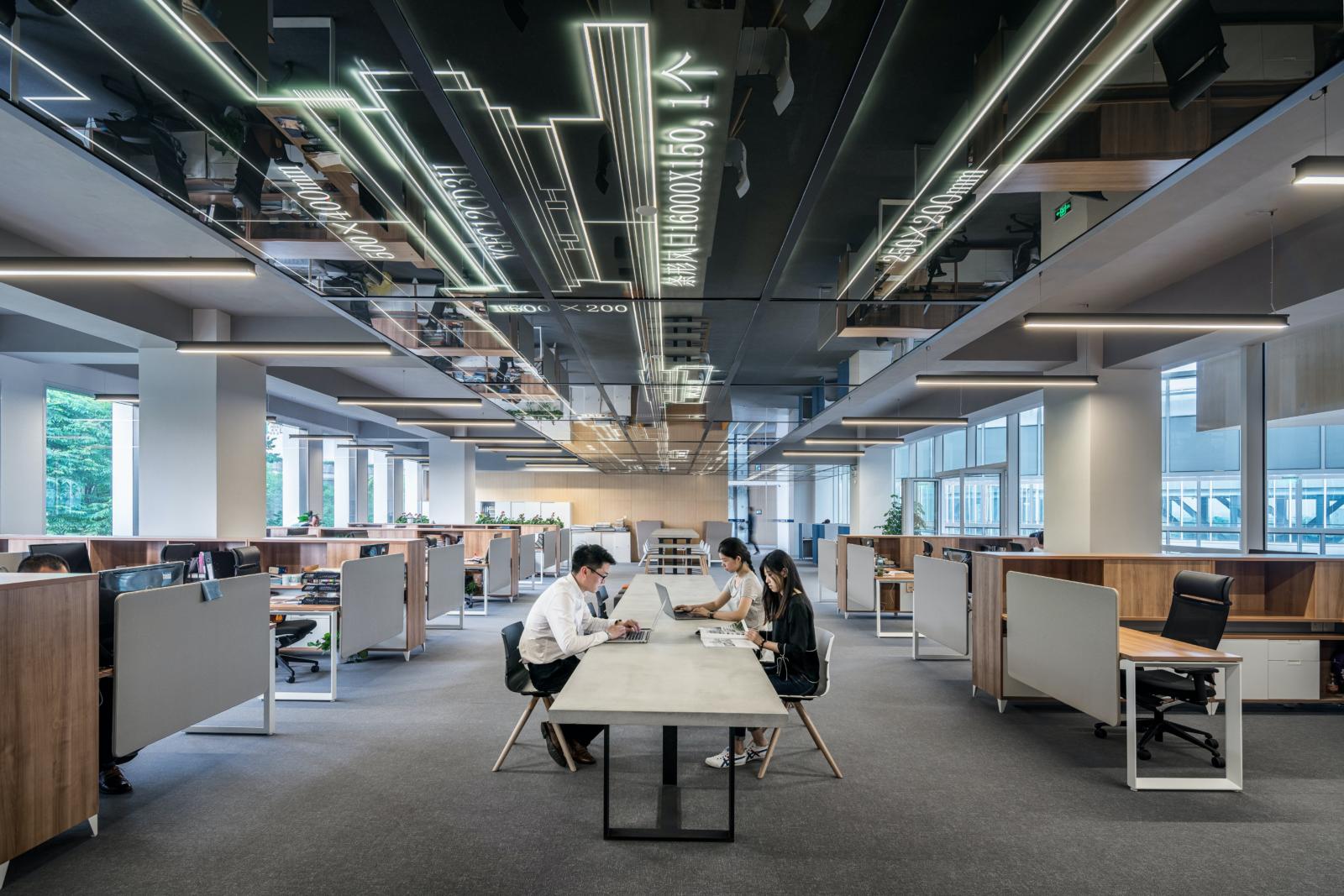