Terminating A Contract: What Do You Need To Know? Let’s say you’ve entered into a contract and you are unhappy with how it’s affecting the running of your business.

Or, the other party doesn’t do what they originally agreed to do.

Whatever the case may be, there’ll be a time when you want to know if you have a right to get out of (ie, ‘terminate’) the contract.

Who Can Terminate A Contract?

The rules around who can terminate a contract will depend on the situation, and what it says in the contract.

Depending on the contract, it may be an express clause within the contract that allows for it. There are also various situations where you may have an implied right to terminate the contract.

Here are three of the most common scenarios in which you might be able to terminate a contract.

1. Failure To Perform An “Essential Term” Of The Contract

An “essential term” is a legal concept you might hear being thrown around. It’s basically a clause in the contract that contains a key requirement.

If one party fails to perform an essential term of the contract, usually this will give the other party the right to terminate the contract.

So it’s important that you are aware of what the essential terms in your contract are.

You should also be aware that essential terms can be either express or implied.

An express term is one which has been specifically agreed to by all parties of the contract.

You can terminate for the breach of an express term when it is explicitly stated in the contract that it is an essential term.

An example of an express term in a contract is one that says: “that time is of the essence of this agreement”.

This means if the other party to the contract fails to fulfil their duties under the contract within the specified time frame, you have a right to terminate the contract.

An express term can also be shown if the contract specifically provides for the right to terminate if that term is breached.

A term can be implied into your contract in certain scenarios prescribed by law.

If you are able to prove the implied nature of a contract term and that the term was breached, you might have a right to termination.

So, how do you know if a term is implied into your contract?

A common example is where a term will be implied if it is needed to give full effect to the intention of the parties to the contract.

These can be based on the presumed or actual intentions of the parties, or just by what would be considered necessary based on the nature of the contract.

For example, in a contract for sale of goods, it would be implied that the good for sale will be fit for purpose, as this is pretty important for any contract regarding the sale of goods.

There can also be implied terms prescribed by the Australian Consumer Law, which provides statutory guarantees for consumer contracts. You can read more about them here.

2. Failure To Perform An Intermediate Term Of A Contract

It is also possible to terminate a contract if the other party breaches a non-essential term. You will have to prove that this breach impacts the core purpose of the contract.

So, it’s not an essential term, but it kinda is?

Yes it’s confusing. But unfortunately that’s how the judges decided to do things over centuries of legal cases and we have to live with it.

Basically, if the consequences of the breach deprive you substantially of the benefit of the contract, you would have a right to terminate the contract.

3. Unwillingness To Continue With The Performance Of The Contract

You could also terminate a contract if the other party is unwilling to perform the rest of their obligations under the contract.

Sometimes, the other party will begin to perform the contract in a way that is completely different to what you expected under the terms of the contract.

If it’s clear the other party no longer wants to be bound to the contract, you could have a right to terminate the contract.

You may even be able to terminate the contract before it actually starts, if it’s obvious that the other party is not going to follow through.

These kinds of scenarios are based on the conduct of the parties, and don’t rely on a particular term in the contract.

In those situations, you can try to affirm the contract – which will confirm that the parties are actually willing – or you can accept that it won’t work out and terminate the contract.

You’ve got to be careful here though – because if you’ve incorrectly interpreted the other party as being unwilling but they turn out to be willing, then you might accidentally give the other party a right to terminate by your own unwillingness.

What Is The Outcome Of Contract Termination?

Normally, your contract will specify the process for termination. You may need to notify the relevant stakeholders in a particular way, or give a certain amount of notice.

The termination clause in your contract will tell you what to do.

Once a contract has been terminated, generally you will no longer have to perform your future obligations under the contract.

However, there might be some things you need to complete once the contract has been terminated. For example, if the other party has already performed some work, you may have to pay them for the work completed.

It is important to understand when you may be able to terminate a contract you may have entered with another party.

Whether a party to your contract has been unable to fulfill their obligations or you believe there has been a significant breach of one of the terms in your contract, you do have a right to terminate the contract.

Contract termination is a complicated area to navigate as a startup or small business owner. Having a clear contract that sets out when you can terminate and the termination process can save you from more huge headaches.

If you need a contract for your business – or if you think you may have the right to terminate a contract – get in touch and we would love to take the time to answer any of your questions! 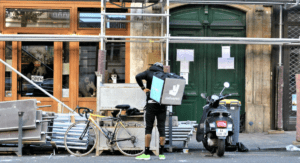 How To Start A Business In Australia In 2021 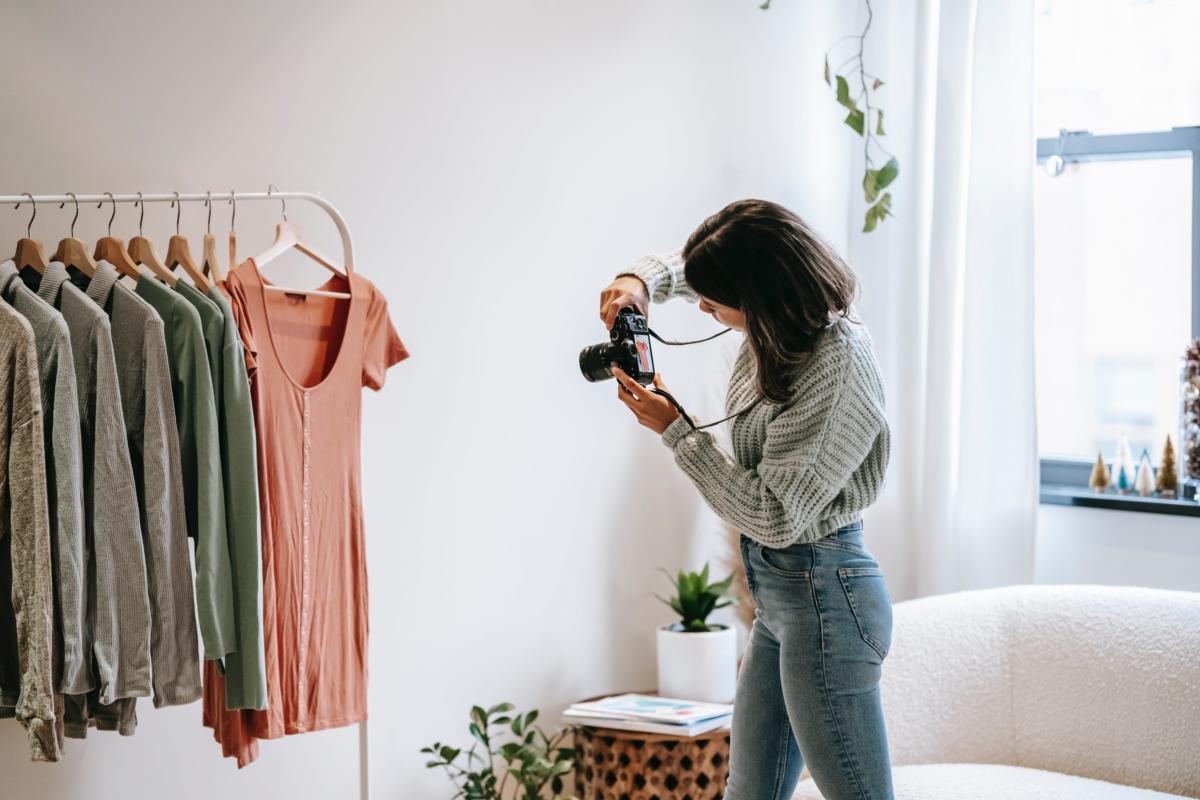 7 Things To Consider Before Working With Overseas Suppliers Why You Need A Property Licence Agreement (Shared Workspace)

0 Comments on "Terminating A Contract: What Do You Need To Know?"