What Is The De Minimis Rule?

The de minimis rule prevents intervention from the law when a particular matter is considered insignificant. The rule can be found in many parts of the law and is a useful tool when you want to make sure trivial matters or breaches won’t cause unnecessary trouble for you.

In order to use the de minimis rule accurately, it’s important to understand the meaning of the term and how it can be applied throughout various areas of the law. Keep reading to find out more.

What Is The Meaning Of De Minimis

The word de minimis itself refers to something that is so unsubstantial or insignificant it should be disregarded. The term is derived from the Latin phrase de minimis non curat lex which translates to ‘the law does not care about the smallest matters’.

What Is The De Minimis Rule?

As the term indicates, de minimis means the law will not concern itself with matters that are of little consequence. The de minimis rule can be applied in multiple areas of law, such as contracts, taxes, criminal matters and copyright claims.

We often see the de minimis rule at work in tax law, where an individual whose yearly income is less than the minimum threshold amount is not required to pay income tax until they earn above the line.

Even when traveling, certain items only need to be declared at border security if an individual is carrying more than a certain amount of it. Anything less than the minimum amount can be regarded as de minimis (too minor to be concerned with the law).

If something determined so miniscule in its relevance for the rule of law to apply, is likely to be considered a de minimis exception.

When Would I Add A De Minimis Provision In My Contract?

A de minimis provision can be used in contracts to prevent a party from pursuing legal action when a minor breach of the contract has occurred.

The de minimis rule can also be used as a ceiling for warranty agreements. A fixed, minimum amount can be set so for a warranty to apply to ensure the manufacturer or seller isn’t under any financial obligations for minor incidents.

The courts, in assessing whether there was damage to a material degree to Mr Khan, established that material degree in this context meant the event had to have influenced the course of events.

The case has now set the precedent in determining whether the de minimis rule is applicable or not to a particular case, as the threshold requires the incident to have impacted the course of events in a notable way for de minimis not to apply.

How Does De Minimis Work With Copyright Laws?

Copyright laws protect the owners of an original work from others who may be using their work without their permission – this is known as a copyright infringement.

The de minimis rule can apply when a breach of copyright has been minor. This can get tricky in the area of copyright law because a lot of things are automatically copyrighted, so it can be very easy to accidentally use copyrighted material without realising. In such cases, can legal action still be taken?

Despite the de minimis rule existing, you should still be aware and do your best to avoid infringing any copyright laws, as it’s best to avoid that kind of scenario all together. Chat to our intellectual property lawyers if you need help.

Should I Get A Lawyer To Review My Contract?

Yes, it’s always important to seek the professional advice of a legal expert when entering into contracts. As simple as they may seem, contracts can get pretty complicated fast – it’s always best to have someone who knows what they’re looking for on your side.

If you have any concerns about your contracts or questions, don’t hesitate to reach out to us!

How Else Can I Make Strong Contracts?

There are a number of ways to make your contract stronger. In essence, the provisions of the contract should be catered to the unique needs to the parties to it.

A strong contract can foresee any potential disputes or scenarios which can cause distress and makes provisions for this so the parties to it can remain protected. A few ways a contract can be made stronger is by:

Ultimately, it’s always a good idea to have a legal professional write or review your contracts before signing.

The de minimis rule is a useful part of the law that can be utilised to make sure minor matters don’t cause you any trouble. When applying the rule to contracts, it’s always advisable to seek the advice of a legal professional.

To summarise what we’ve discussed:

If you would like a consultation on the de minimis rule, you can reach us at 1800 730 617 or team@sprintlaw.com.au for a free, no-obligations chat.

5.0
(based on Google Reviews)
Need legal help?
Get a free, fixed-fee quote. 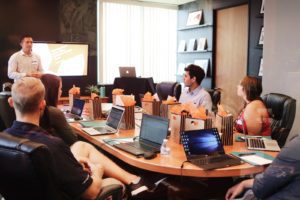 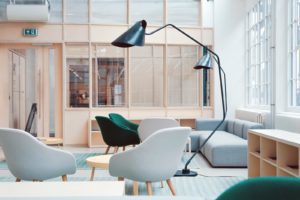 Reinstating An ABN: What You Need To Know
Posted 4th August, 2022 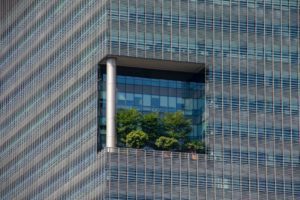 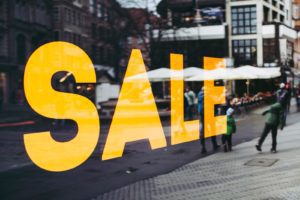 What Is An Invitation To Treat?
Posted 3rd August, 2022 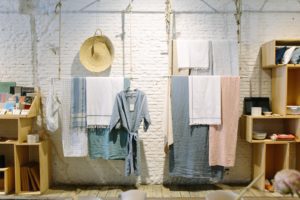 What Is A Brick And Mortar Store?
Posted 3rd August, 2022 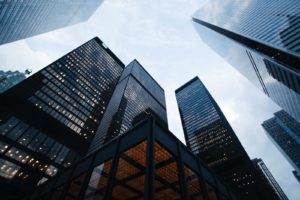