You’ve probably seen it on Facebook: a friend letting it all out in a post about their frustrations at work, usually followed by an outpouring of support from friends in the comments section. Sometimes the author of the post will name the employer, or even call them names. But is publicly criticising your boss legal? Could it get the employee dismissed?

This article will look specifically at media posted outside the course of employment, and made on a staff member’s personal device. In particular, we’ll look at the consequences of employees publicly criticising their employer.

Can Employees Be Dismissed For Posting Negative Comments About Their Workplace?

Employees can be dismissed in certain circumstances. In Australia there is no direct right to freedom of speech.

There is, however, an implied right to political expression in our constitution. This right has to be balanced with impartiality that certain employees must show, in particular government employees. As well as this, employees must not bring their employer into disrepute or violate any hate speech laws.

In the 2012 Linfox case, a staff member working for a private company (Linfox, a transport company) complained on his Facebook about two of his managers. He made negative comments about them, and was dismissed as a result.

The employee successfully argued this was unfair dismissal, with Fair Work ruling the employee should be paid compensation for lost wages and get his job back.

Some key issues that were taken into consideration by Fair Work were:

In another recent case in 2019, the decision to dismiss a public servant who sent anonymous tweets criticising her employer (the federal government) was upheld. The employee’s tweets were mostly sent outside of work hours, from her own device and were under a pseudonym.

Even though her tweets were anonymous, her dismissal was upheld as her tweets went against the public service code of conduct which stipulated employees must avoid conflicts of interest, and uphold the integrity and good reputation of their employer.

The employee was at first successful at the Administrative Appeals Tribunal in arguing this went against her right to freedom of political communication. However, the High Court disagreed with this, and found these tweets did breach the public service code of conduct and that the response of dismissal was commensurate.

The public service sector also has a strong social media policy, aimed at protecting the public’s trust.  According to this policy, trust in the Australian Public Service can be influenced by the employee’s seniority, the connection between the social media post and staff member’s work, and how ‘extreme’ their view is.

Can An Employee Be Dismissed For Any Other Types Of Posts?

Yes, they can. Employees can and have been dismissed for posts that don’t criticise their employer, but are otherwise offensive.

Some posts may be violent in their nature and directed at a person, or incite hatred against a person or group because of their race, ethnicity, gender, sexual orientation, religion, disability, or other factor.

So, can you fire someone even if it’s not political or about work, but because they’ve demonstrated that they’re a bit of an unsavoury character? Understandably, even if the post is not connected to work, the person is, and this can bring your business into disrepute.

In 2015, a supervisor who worked at Meriton posted sexist and violent comments on Clementine Ford’s social media account. Once Meriton was made aware of this, they promptly dismissed the employee, and informed the target of the sexist attacks that they did not condone the employee’s behavior. This is an example of a dismissal based on social media posts bringing an employer into disrepute.

In some cases, a post may violate the law. There is a ton of legislation aimed at making hate speech illegal. For example, there’s the Racial Discrimination Act (Cth) or s93 of the Crimes Act NSW, which outlaws intentionally or recklessly threatening or inciting violence against another in a public act based on another’s sexual orientation, gender identity, intersex status, religious belief, race or HIV or AIDS status. A ‘public act’ includes social media use.

Why It’s Important To Have A Social Media Policy

Social media should be broader than just Facebook and Twitter. Having a policy will firstly make clear what you mean by social media, and then clarify what conduct is acceptable.

It is important to sensitively balance the rights of your employees to use social media to express themselves with the need to protect your business’ reputation. This will be different for private companies than it will be for public servants.

In 2015, an SBS sports reporter was fired for posting negative comments about Australian soldiers on ANZAC day. The reporter filed a claim that he was dismissed unfairly due to expressing his political views. Interestingly, his employer argued this was not the reason, rather it was his breach of the social media policy and code of conduct which led to his dismissal.

Employers may have a right to dismiss staff who make posts on social media, even if anonymously, and even if it’s done on their own device outside of work hours.

Some common reasons to dismiss employees based on social media use include breaching a social media policy or code of conduct, breaking a law through inciting hate speech, bringing an employer into disrepute or risking impartiality.

Employees might retaliate by lodging a claim with Fair Work for unfair dismissal if it is seen as too harsh or unreasonable. We strongly recommend you seek legal advice before deciding to terminate a staff member’s employment.
Feel free to reach out to Sprintlaw’s expert employment team on 1800 730 617 or team@sprintlaw.com.au. 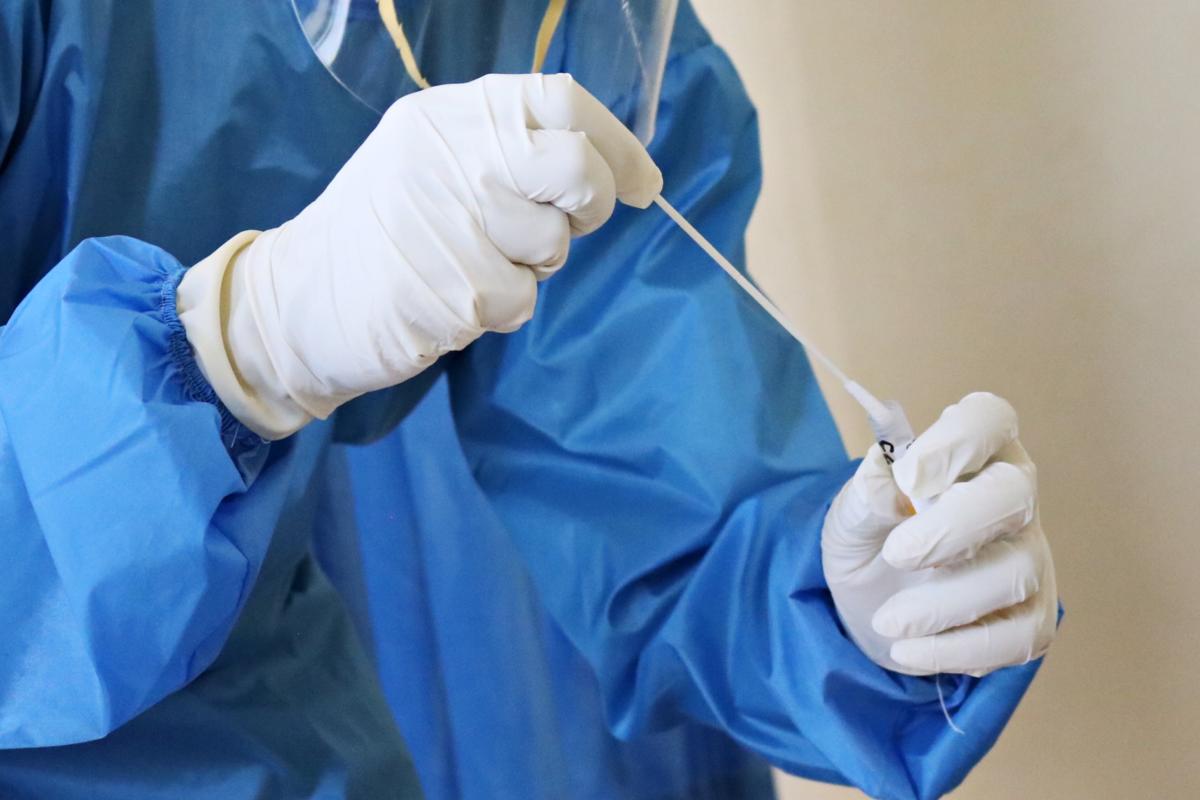 Can Employees Be Forced To Take A COVID-19 Test? What To Do If Staff Have Flu-Like Symptoms

A Guide To Employee Onboarding In 2021