A recent decision from the Fair Work Commission sees new changes to a number of modern Awards starting 1 March 2020.

Wage theft is a serious issue that is unfairly affecting employees right across Australia, and these new changes are part of an effort by the government to combat non-compliance with modern Awards.

Navigating these complex workplace laws in Australia can be complex for businesses, so let’s go through what this means for you!

What Is The Current System Of Paying Employees Covered By A Modern Award?

Currently, if your business is using an ‘annualised salary arrangement’ for employees covered by a modern Award, you’d be including loading, overtime penalty rates and base pay in their annual salary.

An annualised salary arrangement cannot leave the employee worse off than if the modern Award applied.

What Are The Modern Award Changes And Who Do They Affect?

For the below Awards, the employee does not need to consent to an annualised wage arrangement. They include:

Following 1 March 2020, there will be some changes that apply. These include:

In the case of employees covered by the below Awards, the 1 March changes will still take place, however employees (and employers) also have the option of terminating these annualised wage arrangements. These Awards include:

Further, with respect to the Hospitality Award, Marine Towage Award and Restaurant Award, there are similar changes that may vary depending on how your employees are classified.

This all may sound very complicated, and is not an exhaustive list — so be sure to check with a lawyer who specialises in Employment Law or check with Fair Work.

Do The Modern Award Changes Mean I Need To Pay My Employees More?

In short, not necessarily. The new changes are aimed at increasing accountability and ensuring you are complying with the Fair Work Act.

Specifically, the changes are to ensure an employee’s annualised wage is not less than what they would have been entitled to under their modern award.

The idea is to encourage workplaces to be more transparent and proactive in identifying and auditing their own systems of payment. If you do your own audit and have to show your calculations of how your employees are paid, it is more likely you will be paying your employees correctly.

Often, payment for employees working overtime falls through the gap. This has been a subject of discussion recently with large corporations in Australia underpaying their workers on a grand scale.

Problems surface when employers do not properly apply the modern Award, meaning the annual salary does not include all the benefits the employee is entitled to and a worker is left underpaid.

Picture this: your employee is a wool classer covered under the Wool Storage, Sampling and Testing Award 2010 but is being paid an annual salary that is calculated to be high enough to ‘set off’ or to cover their extra benefits under the Award instead.

During a busy season, your employee needs to stay behind at work for another 3 hours daily to finish storing and sampling wool for a whole month. Under the Award, she would have been paid overtime.

However, under her annual salary arrangement, there is no process to document the overtime she worked or to pay extra for overtime outside of a certain limit.

The employee’s overtime is not taken into account, and thus your employee is left in a worse off position than if she were paid according to the Award.

For many workers, accumulated extra unpaid hours can even mean their average hourly rate is below the minimum wage of their Award.

This scenario would be a clear contravention of the Fair Work Act. If you do not pay your employees what they are entitled to, then your business could be penalised.

Wage theft has been such a hot topic lately that there has even been talk of the potential of criminalisation of employers who underpay their employees. This is even more reason to make sure you’re getting payment right!

How Do I Make Sure I’m Not Breaking The Law?

As an employer, you’ll firstly need to identify and understand what modern Awards, if any, apply to all the employees in your organisation.

There are situations in which different modern Awards may apply to staff working in the same organisation, so be sure to check for each of your staff. You can check what modern Award applies to your employees through Fair Work.

It’s really important to take onboard the new changes, especially if you have an arrangement where you’re paying your employees an annualised wage.

Crucially, remember to keep records of any overtime accrued, and clearly show your employees how you calculated their annualised salary arrangement.

No matter the size of your business, figuring out what Award applies to which staff member can be tricky. If you would like to speak to an expert in Employment Law, give Sprintlaw a call or send us an email at team@sprintlaw.com.au. 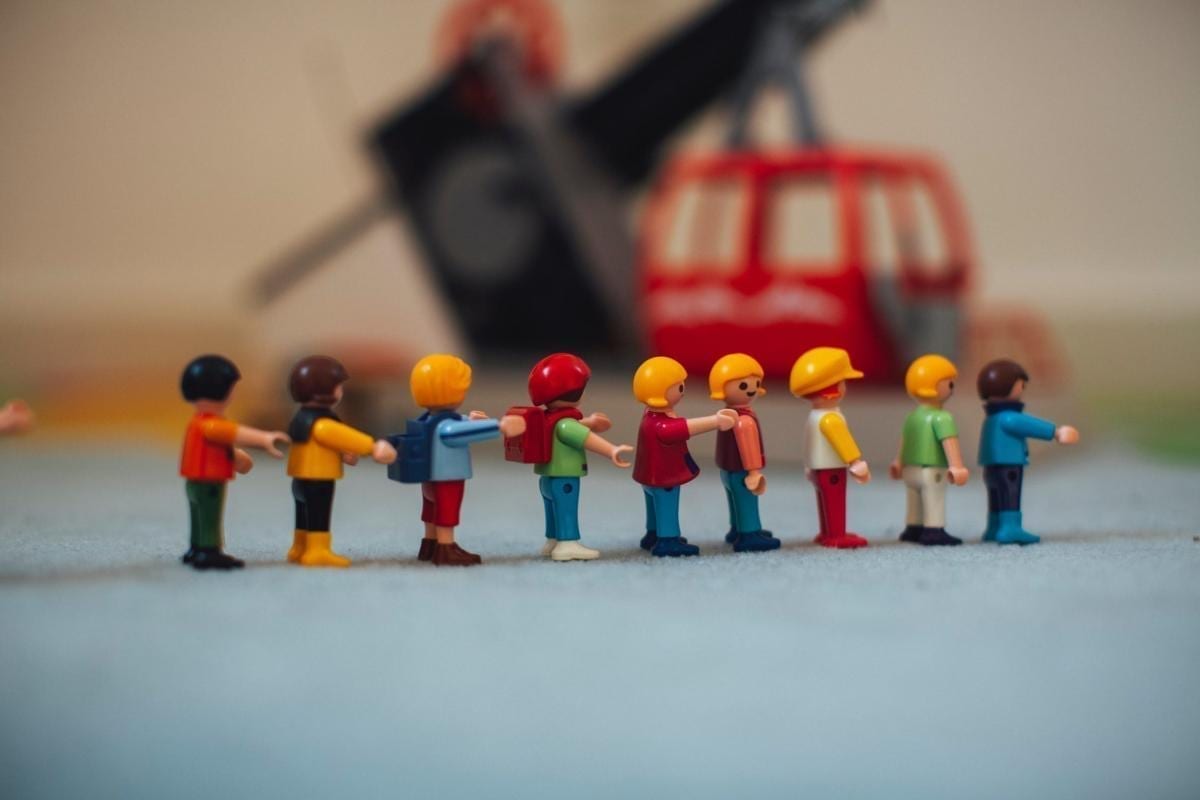 Can Employees Be Forced To Take A COVID-19 Test? What To Do If Staff Have Flu-Like Symptoms

0 Comments on "March 2020 Modern Award Changes: Is Your Business Prepared?"