If you’ve engaged overseas workers for your business, you may have drafted a few agreements that raise a few interesting questions. You might be wondering: ‘if something goes wrong, which country’s laws will apply?’

It’s quite common to have NDAs and Contractor Agreements with your overseas workers, and we’re often asked how agreements like these could be enforced across borders.

Ideally, this is something that should be considered prior to finalising any agreements. We’ve written more about drafting internationally enforceable contracts here.

But before we go into the details, let’s quickly go over the basics.

What Is An NDA?

An NDA is a Non-Disclosure Agreement, otherwise known as a Confidentiality Agreement. This is essentially a contract between two or more parties stating that they cannot share the information with anyone outside of the business.

They’re quite common with international business relationships as there is a greater need to protect information across borders.

However, in the case of international workers, it’s important to include provisions about the governing law in case there is a breach of confidentiality overseas.

When drafting your NDA or Contractor Agreement, it’s important for both parties to agree on two main things:

Governing law refers to which country’s laws will apply to the contract, and jurisdiction means where the case will be heard in the case of a dispute.

While it would be ideal for your agreements to be under Australian law, we know that this isn’t always the case. The overseas party may want to have the agreements under their local laws.

In this situation, a compromise might be to set one country’s laws as the governing law and the other country as the jurisdiction.

For example, if your Australian business has engaged workers in the US, you might agree that Australia will be the governing law. But, in the case of a dispute, it will be heard in the US.

This way, if there is a breach of confidentiality, there will be clear rules around where and how it will be enforced.

This should all be covered in your NDAs (or Contractor Agreements), and it’s advised that lawyers from both countries look over and approve them.

How Do I Execute The Document Correctly?

If you’ve worked with Australian contractors before, you may be familiar with some of the requirements for executing a document. In Australia, this is covered by section 127 of the Corporations Act 2001.

However, other countries may have different rules when it comes to execution of documents, so it’s important to double check these rules with local lawyers from those countries before finalising anything. If the document doesn’t comply with the requirements under their local laws, there could be some difficulties enforcing it.

If consulting a local lawyer is not a practical option, then you can request written confirmation from the overseas party that they have executed the document in accordance with their relevant local laws.

Even where parties agree on which country’s laws will apply and which jurisdiction it falls under, there may still be some difficulties during the dispute. This is where International Commercial Arbitration comes into play.

International Commercial Arbitration is a private dispute resolution process where a third party will make a decision about the dispute, and like a court judgment, is enforceable.

This is quite common where people conduct business overseas as it can be enforced in numerous jurisdictions. As such, it’s a good idea to include an International Arbitration Clause in your NDA or Contractor Agreement, so it covers some important details like how many arbitrators will be appointed.

It’s important to note, however, that arbitration is generally only enforceable in any country that is party to the Convention on the Recognition and Enforcement of Foreign Arbitral Awards (otherwise known as the New York Convention). It’s a good idea to check that the country you’re working with is also a party to this agreement before finalising the terms of your contract.

Even if you’ve set out the governing law and jurisdiction, it’s recommended that you add an International Arbitration Clause as conducting business overseas can be unpredictable.

However, arbitration can be more expensive and complex, so it’d be best to speak to a lawyer about this.

Conducting business overseas is an exciting opportunity, but it can also be quite complex and confusing when considering the different laws that could apply.

Luckily, Sprintlaw has a team of experienced lawyers who can help you sort out the important details of your agreements with overseas parties to avoid any uncertainties later down the track. 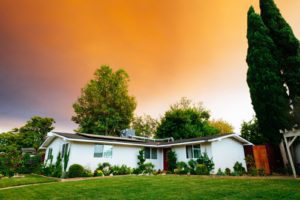 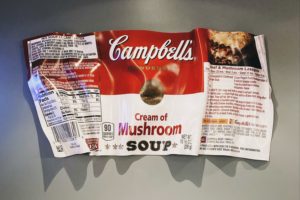 A Guide To Labelling and Packaging Requirements Australia 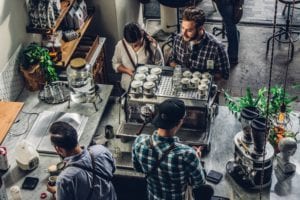 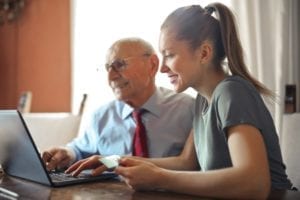 What Is A Trust And Is It Right For My Business? 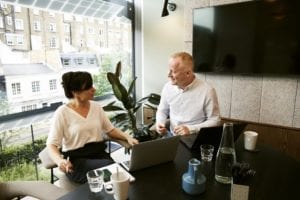 An Employer’s Guide To Garden Leave 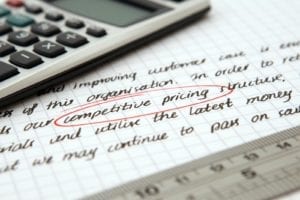 Predatory Pricing: How Low Can You Go? Before It’s Illegal