Shareholders are a critical part of any company’s organisational structure. In this article, we’ll be exploring the role shareholders’ play in a company, and specifically:

What Is A Shareholder?

What Are The Rights And Duties Of Shareholders?

In addition, shareholders often have the right to sell their shares to other shareholders or third parties, ideally (for the shareholder) at a price higher than what they obtained the shares at, so they can turn a profit.

The specific rights and duties of a shareholder vary from company to company, but are usually set out in the company’s Constitution and/or Shareholders Agreement (more on these below), which clarifies their rights to dividends and their rights to sell shares, including any restrictions on those rights.

Shareholder Vs Stakeholder: What’s The Difference?

The term ‘stakeholder’ is not really a legal term; rather, it is a business term commonly used to refer to people who are impacted by the company. For example, an employee may be considered a company stakeholder as their employment and living are directly linked to the company. Other parties that could classify as stakeholders to a company are suppliers, customers and partners. These are individuals and organisation that are affected by how the company performs.

A shareholder, meanwhile, is a person who holds legal title to a share in a company. A stakeholder is dependent on the company to perform well, whereas a shareholder is likely to be more concerned with financial returns of the company.

As a general rule, anyone can be a shareholder. A person becomes a shareholder by either purchasing shares of a company or having shares transferred to them. Founders, investors and employees can all own shares in a company.

This has an significant impact on the role of shareholders. For example, a Constitution can state that in order for a person to be appointed a director of the company, they must be a shareholder.

Alternatively, the Constitution could state the complete opposite. Therefore, a lot of the rules and regulations mentioned are subject to the Constitution of each individual company- should they have one.

A Shareholders Agreement is a document that binds the shareholders of a company to certain practices. It will set out a process for decision making and dispute resolution.

It will usually contain important things such as selling shares, refusal rights, appointing directors and requirements for important decisions. Much like a company Constitution, there is no legal requirement for a Shareholders Agreement although it’s highly advisable to have one when there are multiple shareholders in your company.

Once all the shareholders have agreed and signed the document, it becomes a legally binding document. A shareholders agreement ensures that all shareholders are aware of the expectations of them regarding their conduct and holds them accountable for any breaches.

Any changes to shareholder details usually need to be given to ASIC. This includes changes to the shareholders personal details such as their name and address.

It can also be matters such as a change to their beneficiary or if the shareholder is transferring their shares to another member. Any update to these details can usually be made online.

It is important to do them in a timely manner, in order to avoid potential repercussions. ASIC has certain requirements when it comes to notifying them of changes, so it’s a good idea to chat to a lawyer to ensure you don’t miss any key steps.

Shareholders play a core role in any company. Their role, however, will be subject to the type of company you have and the internal processes of that company.

A company Constitution and a Shareholders Agreement will impact the role of a shareholder. If you’re looking to further explore the agreements that can govern shareholders in your company or simply want to know more, our expert lawyers are here to help. 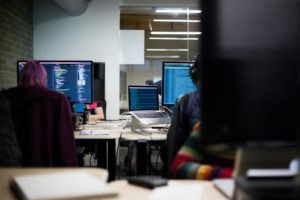 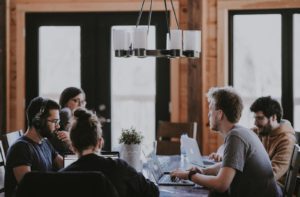 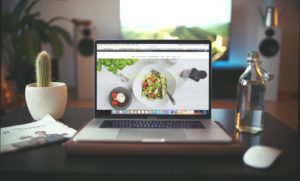 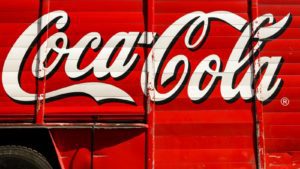 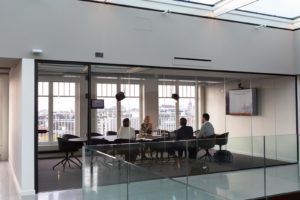